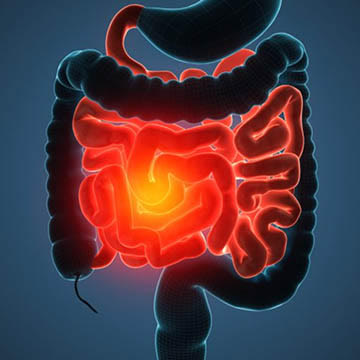 Crohn’s disease is a form of inflammatory bowel disease (IBD) that causes visible manifestations of inflammation in the digestive tract, including ulceration and bleeding in the lining, as well as thickening and narrowing in some parts of the bowels. Crohn’s can affect any part of the GI tract but occurs mostly in the small intestine and may lead to more serious conditions such as cancer or bowel obstruction, which sometimes require surgical intervention. Crohn’s disease is an autoimmune disease, where the body reacts to an unknown stimulus and attacks its healthy tissue. Many patients with Crohn’s have concomitant (or associated) autoimmune disorder like hypothyroidism or celiac disease.

With Crohn’s disease, the lag between initial symptoms and diagnosis can be years, and bloating is often one of the early symptoms. Other symptoms of Crohn’s disease include:

The cause of autoimmune diseases like Crohn’s is unknown, but emerging evidence suggests that gut bacteria play a major role. Lack of enough exposure to bacteria and parasites early in life, bacterial overgrowth, and antibiotic use are all strongly associated with the development of Crohn’s disease. These risk factors increase an individual’s susceptibility to disease by suppressing the natural development of the immune system, allowing pathogenic bacteria to proliferate, and destroying the integrity of intestinal lining, and killing off good bacteria.

Although most people with Crohn’s don’t have a family history of the disease or a genetic susceptibility, more than one hundred gene mutations are associated with Crohn’s disease, and those with Eastern European Ashkenazi Jewish descent have a four- to five-fold increased risk of developing Crohn’s. Yet not everyone who is genetically susceptible develops the disease; an environmental trigger must be present that unmasks the genetic risk and leads to symptoms. This environmental trigger most often involves gut bacteria, as described above.

Tests and procedures that are used to diagnose Crohn’s disease include:

Prescription medication is the most common treatment option (although not always the most effective) for Crohn’s disease and may include one or a combination of the following medications:

Although prescription medications are often the conventional go-to treatment for Crohn’s disease, many people benefit greatly from an integrative approach that includes nutritional intervention and stress reduction.

Some studies have suggested that parasites, especially helminths, like hookworm and pig whipworms, can be an effective therapy for Crohn’s disease –the theory is that infection with helminths can restore the body’s autoimmune system to a more balanced state, decreasing the response to stimuli and reducing inflammation in the gut. Although hookworm therapy isn’t without risk (including rashes, itching, anemia, and diarrhea), recent studies show an overall benefit for conditions like Crohn’s.

Crohn’s disease has clinical data to support the use of FMT, although FMT is not first line therapy, and should only be considered after standard treatments, including significant dietary modification and probiotics, have proved ineffective.

Although prescription medications are often the conventional go-to treatment for Crohn’s disease, most people benefit greatly from an integrative approach that includes nutritional intervention and stress reduction. 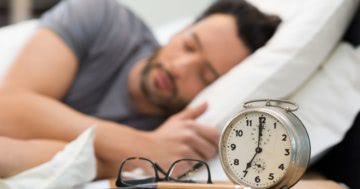 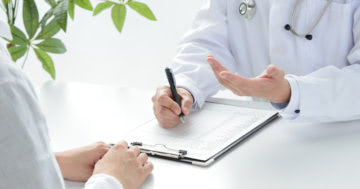 Inflammatory Bowel Disease & Coronavirus: Are You At Risk? 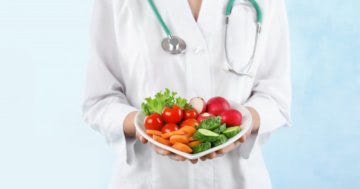 An Alternative Treatment For Crohn’s 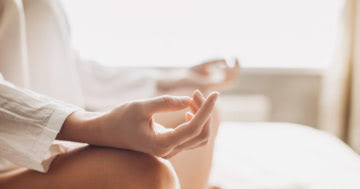 Meditation & Its Impact On Gut Health 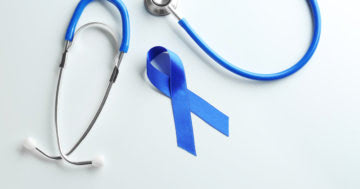 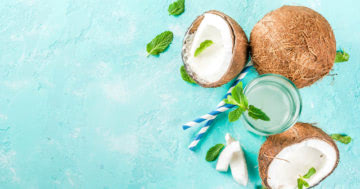