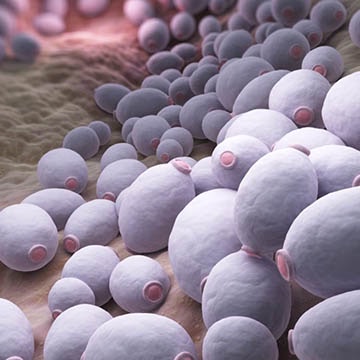 Yeast cells are present in low levels in the healthy human colon, where they help with digestion. It’s when yeast-like Candida and other fungi grow too rapidly that a problem arises. Fungal (yeast) overgrowth with organisms like Candida is a form of dysbiosis and something you may have experienced vaginally after taking antibiotics. Yeast proliferates in damp places like under your arms, in your groin, in your mouth or in your rectum. Yeast overgrowth is a real phenomenon, and one that conventional doctors are often skeptical and poorly informed about. Diabetics and immunocompromised individuals are particularly susceptible.

Yeast overgrowth can show up as a cheesy white vaginal discharge; thick white patches on the tongue or in the mouth; red areas under the breasts, in the ears, or itching around the anus that looks like diaper rash; dandruff on the scalp; pustules in the groin or armpits; or nail bed infections. Symptoms vary tremendously and may include:

Candida is especially common after taking antibiotics, which causes a reduction in essential bacteria and allows yeast to proliferate unchecked and colonize moist parts of the body. Other factors that may encourage yeast overgrowth are a diet high in starchy sugary foods, excessive alcohol, restrictive clothing, warm weather, poor hygiene, and a compromised immune system.

Diagnosing yeast overgrowth is primarily a clinical diagnosis based on symptoms and health history, although medical tests do exist that can aid in making a diagnosis. These tests include:

People usually want to treat their yeast problem with aggressive-over-the counter or prescription antifungals but repopulating the gut with essential bacteria that can crowd out yeast and keep their growth in check is the hallmark of a successful treatment program, not just temporarily suppressing them with medication. Utilizing a robust probiotic is paramount in repopulating the gut and is a recommended place to start in treating Candida overgrowth.

Candida is especially common after taking antibiotics, which causes a reduction in essential bacteria and allows yeast to proliferate unchecked and colonize moist parts of the body. 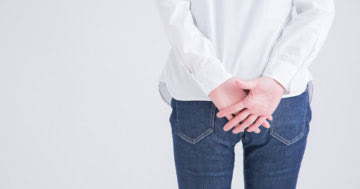 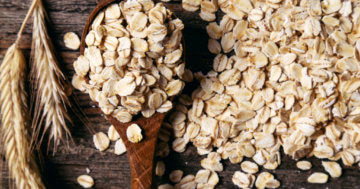 I Have Candida Overgrowth – Should I Eat Starchy Foods?